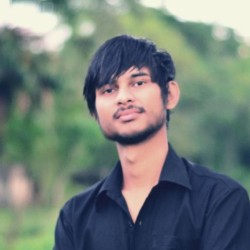 Physics was always like scifi and it always will be! 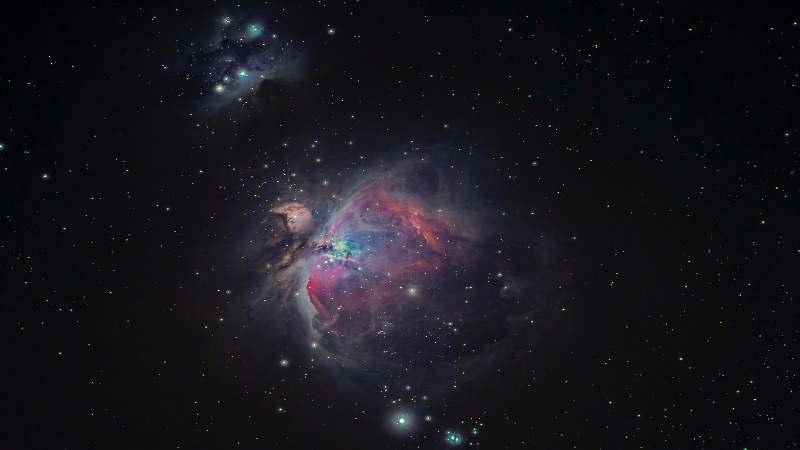 As the technology advances and the human civilization, we can now able to detect more phenomenon that are going in the cosmos to which we don’t have any answer. No laws of physics fit there at all.

We have all seen the movie Interstellar. If not all, many of us have seen. But how many of us actually have understood the science going on in this movie. This movie has all the stuffs from time dilution to time travel, from 3rd to beyond 4th dimensions. Do you literally believe in these scifi stuffs? Although those have been a little exaggerated but those are not something completely fiction.

Actually those words black holes, worm holes, time dilution etc are the burning topics of modern theoretical physics. These things don’t obey the laws we feel with our senses. So its very difficult to believe them if we think about them right away. We need to do some serious math for that. So if they tell you that time passes slowly on earth then the outer space you can either accept that or you are free to think about it forever but you will barely end up with a conclusion. But that’s true because the extremely precious atomic clocks in artificial satellite moves faster then the similar ones on earth. 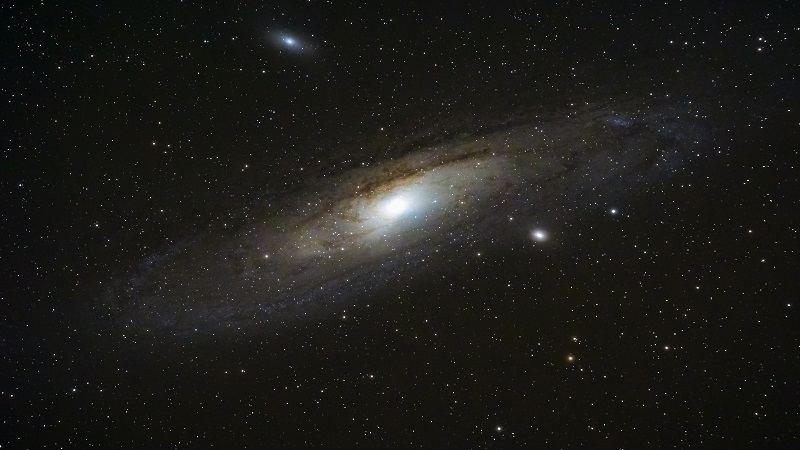 As the technology advances and the human civilization, we can now able to detect more phenomenon that are going in the cosmos to which we don’t have any answer. No laws of physics fit there at all. So science still cant give proper explanation how and why our universe has created. As laws of physics only explain 4.5% of the total energy the universe. The rest i.e roughly 95% affect the 4.5℅ but those cant be detected by any means. The scientists named them dark energy and dark matter. So if we review the history of science till today we see now today is discovered gradually. There was a time human didn’t know that earth rotates the sun. It was a topic of big debate back then.Those Scientists who discovered these things were victim of serious criticism and often got into trouble. Because physics was always like SciFi and it always will be!

Thanks  Bryan Goff  for the photos.

« Cryptocurrency and Bitcoin Kiss the shore »
comments powered by Disqus