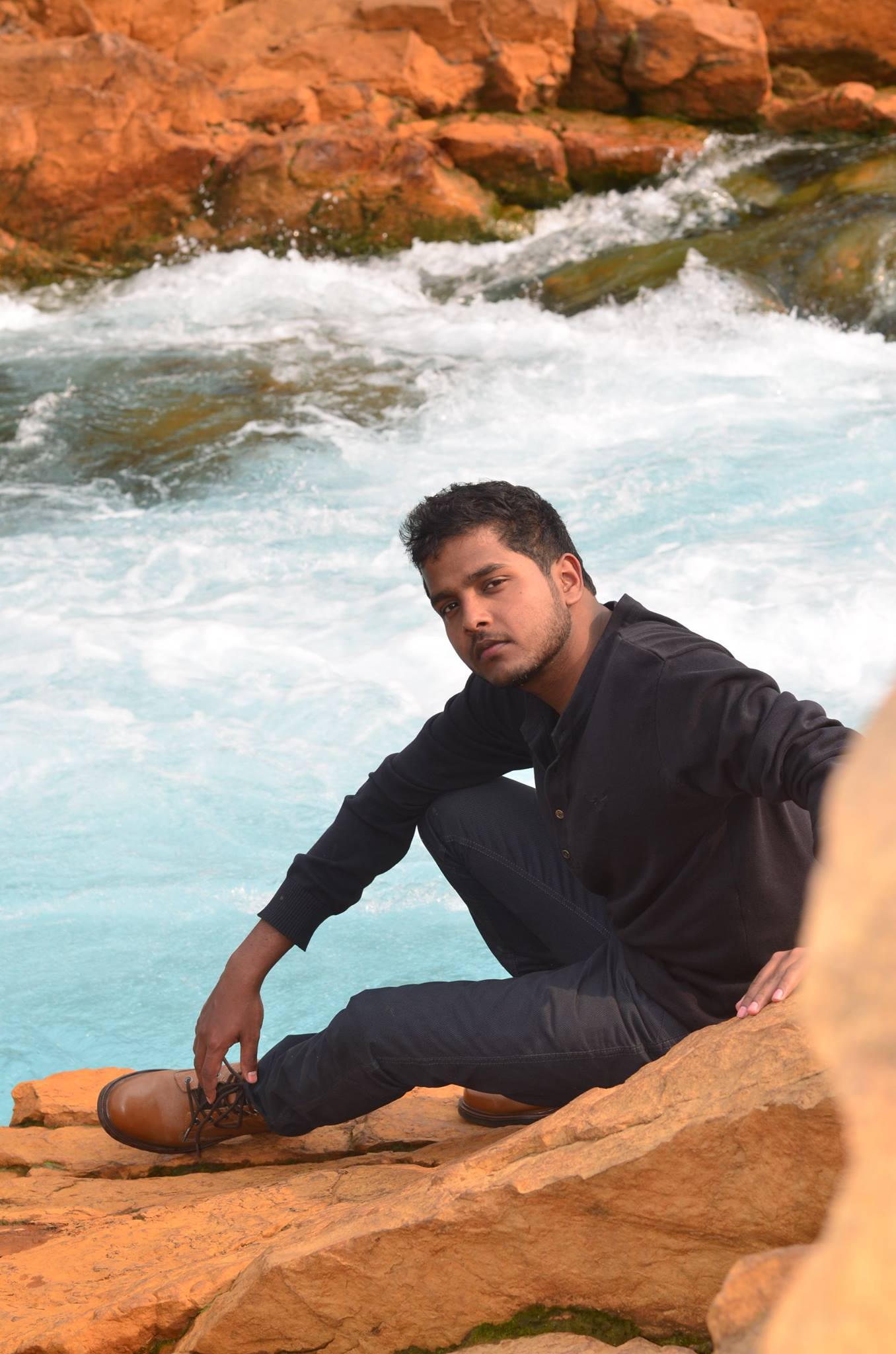 This article was written on the backdrop of 2015 floods in Kaziranga National Park.

Flood is neither a new issue nor is The Majestic Kaziranga. It has become a matter of ‘seasonal characteristics when thousands of endangered wildlife species and other life forms are affected by it.

I am sure this season will also pass as the last one because time is indeed the best medicine and it is perfectly demonstrated by our leaders and bureaucrats. Did I forget to mention that rhinos, deers and tigers were in exactly the same situation during the last floods?

Perhaps they are very conservative species who inhibit any change and the Government simply obliges. Ever since my childhood, I have seen major steps were taken or are still being taken to save the soul of Assam but of course major things takes major time to accomplish. I am sure in another two or three decades Kaziranga will be perfect place for the animals to thrive. Please don’t worry about the whereabouts of the animals up til then. Surely, some major schemes will be drafted to save them at the time of adversity when a scheme as major as Noah’s Ark will be made.”

Old scheme weavers have taken some time off and a new system has been laid now here in Assam. As I have been perfectly taught that major things takes time so my humble request to the new weavers is maybe go for some minor schemes but an effective scheme.